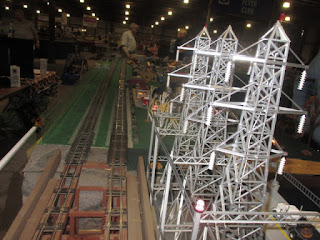 The president talked to some tech security companies today, and made a brief statement.  It is interesting that President Trump mentioned the power grid as a possible target, as so well documented in Ted Koppel’s book “Lights Out”.   I have actually tweeted "RealDonaldTrump" directly on this issue.

The president could tighten rules about network topology that even allows it to be possible to access the power grids or other infrastructure, or that makes components (like transformers) vulnerable to sabotage.

Posted by Bill Boushka at 8:27 PM No comments: 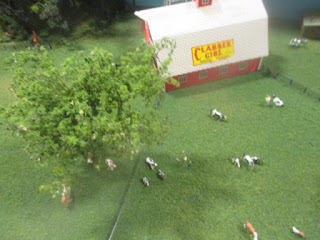 I recently had problems with an install of a Microsoft update KB3206332 of Windows 10 after the cumulative upgrade last August, on a Toshiba satellite that had been converted from Windows 8.1,

I kept getting repeated errors "0x80070564" after very slow installs ("preparing to install, 1%, then 20%.  Also, when booting up, Trend Micro would take a long time to start, prompting warnings.

Geek Squad got it installed, but said it found malware (with Webroot) that Trend Micro had missed. It thought the errors were due to the malware.

But the adobe flash, which had updated before, now offers a "True Key" option rather than password for log on.  (It has not done this on my HP Envy with the same update.) I tried to use it, and I could not get it to take my picture properly.  Maybe my Comcast Internet wasn't strong enough (it has been shaky recently).  Eventually I had to opt out and go back to regular log on.  True Key will tell you to use your Microsoft password, but actually you have to use the password for that computer, which can be different.

Here's the link for True Key. But curiously that site (which displays the Intetl trademark has a gray rating from Trend, but there is another green link on Intel's site here.  Bleeping Computer says the original link is OK (answer to question here),
Posted by Bill Boushka at 7:25 PM No comments: